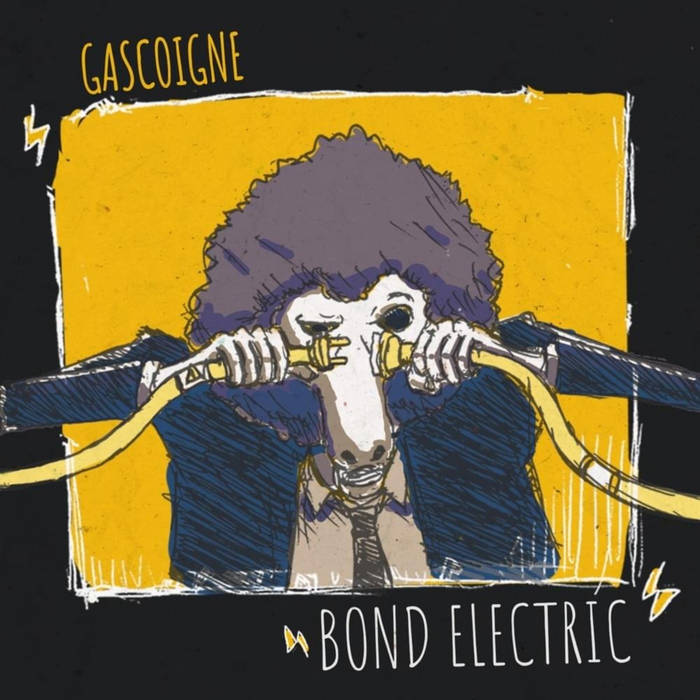 Immediate in its hooks and playfulness, the album continues to celebrate the band's biggest influence, specifically early 90s United States indie rock. Traces of Sonic Youth's more melodic side, Lou Barlow's directness, the crunchy catchiness of Throwing Muses and Belly, and most of all, Pavement's contrast of laidback delivery and punkish delivery, shine through all of the band’s songs.

It may not be revolutionary for longtime fans of the era's music, but the band members – only in their mid-20s – perform their songs with unabashed and un-ironic energy. There's earnestness in their worship of those bands instead of mere copying, and Bond Electric sees them clearly trying hard to assemble their own sound without abandoning their influences.