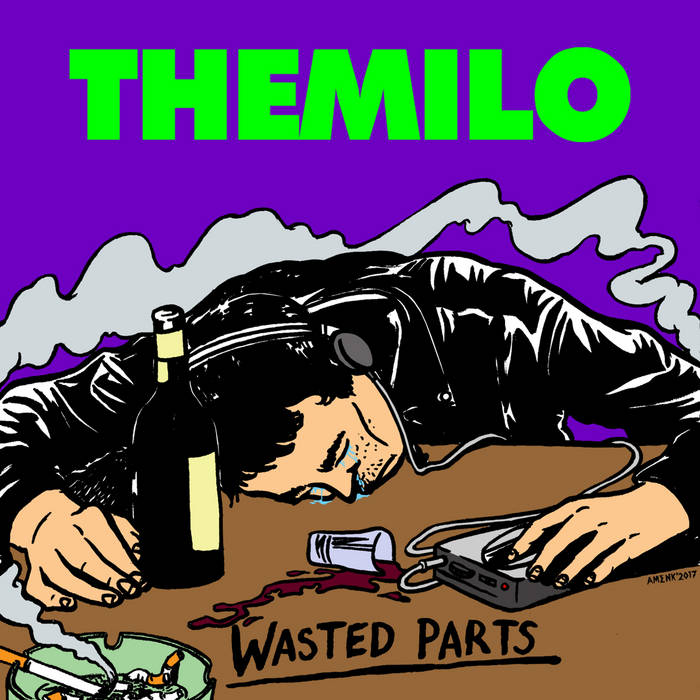 © + ℗ ANOA RECORDS. 2017.
ALL RIGHTS RESERVED AND UNAUTHORIZED PUBLIC PERFORMANCE, BROADCASTING OR COPYING OF THIS IS PROHIBITED. ANOA-013.

A home of cool & kick ass music. If we believe in something we hear, it's better to record it.