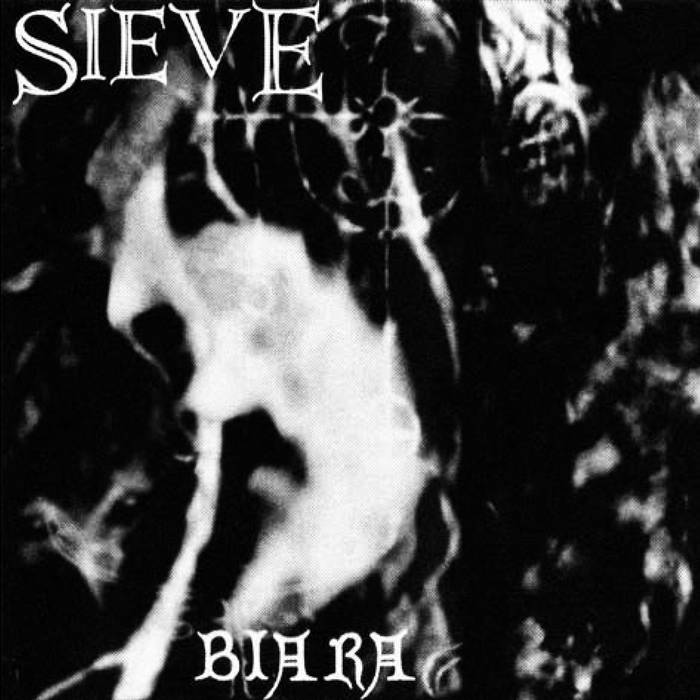 Finally! Two decades after they released the mini album titled Biara on cassette format, Sieve's released their first full album with 8 tracks, included 4 unreleased tracks. The legendary darkwave band from Bandung formed in 1999, and hailed as the finest obscurity of the genre in our local scene. This album also a new momentum for Sieve as a band after almost two decades hiatus and compiled the band's works with some singles and demos included.

Biara materials actualy was released back in 1999 as one of the earliest goth rock releases in the local scene. Sieve is also one of the early acts of goth rock along with SEL, Kubik and Koil. Getah came first with their release in 1996. This release marks an essential touching point in the genre.

Sieve formed by Richard Riza (SEL’s bassist) as the mastermind and Alexandra J. Wuisan (First vocalist of Cherry Bombshell) to handle the vocals and songwriting. Later on, Regina Rina joined the band as the guitarist and backing vocal for Sieve.