The Flames That We Shared 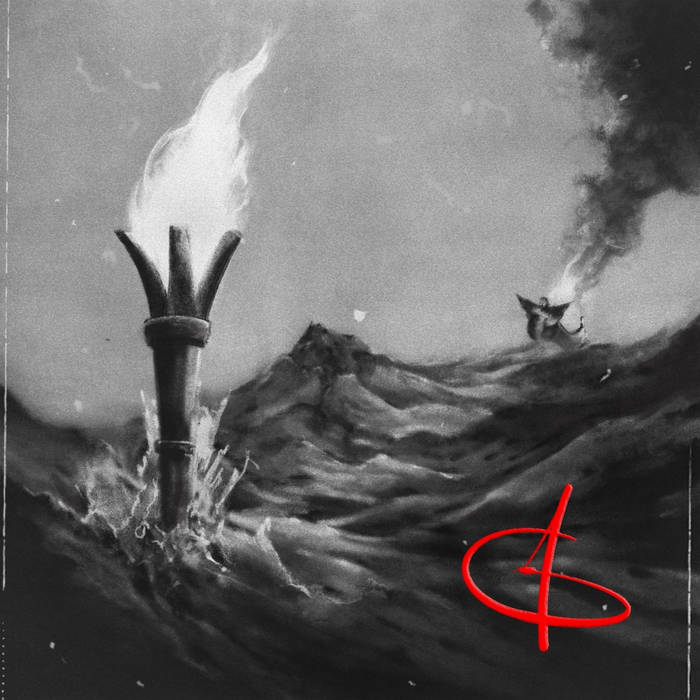 Gergasi Api was founded by Ekyno (Full of Hate, Plum) and Alexandra J. Wuisan (Cherry Bombshell, Sieve). The Flames That We Shared is their first brand new single in digital platforms by Anoa Records, released on March 7th 2021. This is considered by Anoa Records as an important momentum. A fresh movement for the alternative music landscape in the local scene.

Both are previously known in their past works from Bandung music scene respectively. It should be well aware of that their musical exploration, kicks off from their previous works as well. Alexandra J. Wuisan in a goth rock darkwave band Sieve. Once had a collaboration with Ajie Gergaji in a whole new distinct approach. Whilst Ekyno were in a hardcore band, Full Of Hate, followed by an industrial metal band, Plum.

Majestic, magnificent, and atmospherically gothgeous post-rock. An abrasive wall of sound juggernaut conducted by a petite, beautiful black-dressed lady from Batcave’s early days. Or picture this: Siouxsie Sioux sharing a bottle of Islay whisky with a doomgaze scientist named E.

Mixing and Mastering by: @yehezkieltambun