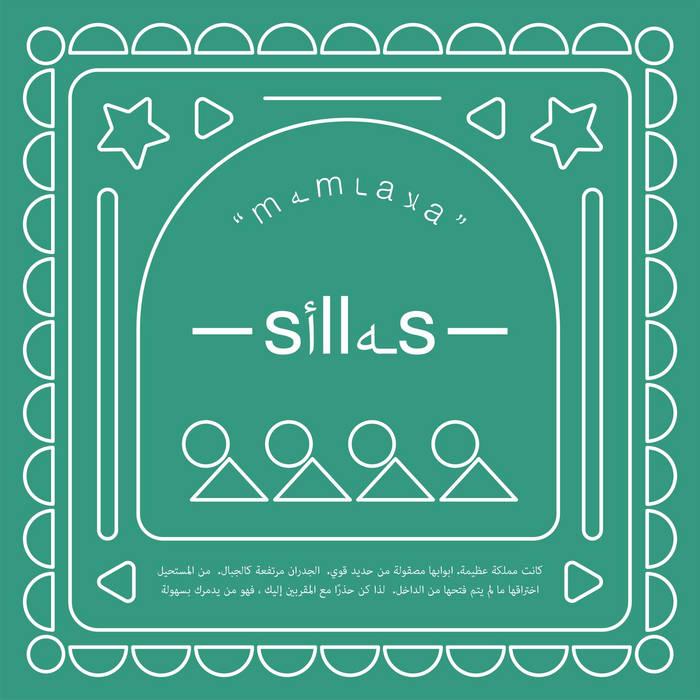 Silas is an indiepop band from Cirebon, Indonesia, founded by Zaimmuddin Mukarrom (vocals, guitar) and his bandmates, Obeth (guitar), Dani (drums) and Athar (bass). Eko from Shinny Happy Records, whose releases focus on indiepop bands at home and abroad, said that Silas was the first indiepop band in Arabic. "I think it's true, there aren't any overseas yet," said Eko, who also owns an indiepop band called The Lousy Pop Group.

Zaim who is also the guitarist for Kaveh Kanes and the founder of Silas has a personal reason why he sings with Arabic lyrics in Silas songs. Zaim agrees that based on his experience living and being born as a person who happens to be of Arab and Muslim descent, it is not always as pleasant as people think in general. Arab descent who is seen as a religious people and closely associated with rituals and their relationship with God, often imposes a burden on how they should behave.

Maxi single titled Mamlaka was released by Anoa Records. This release contains two songs entitled "Hadza Huwal Hubbu" and "Mamlaka". These two songs are also slightly different in terms of color and lyrics. One track is about the love of a father/man and the other is about the dangerous betrayal of those closest to him.