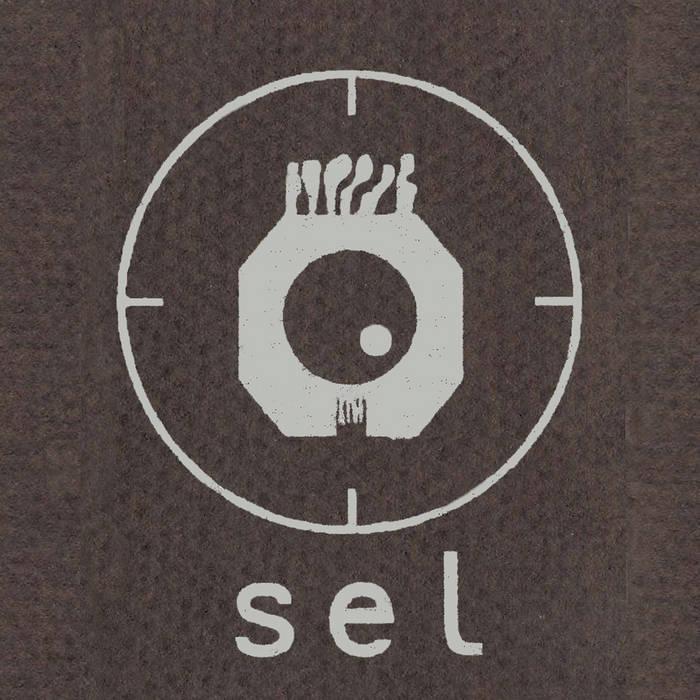 Pulling the grinding sounds of industrial rock into the mainstream, SEL became one of the face of in industrial music in the 90’s in Indonesia. Formed by (Ademoz (RIP), Richard, Radom, Makky), they released a self tittle demo tape in 1996 contain four track dark and eerie song combine with an intense angst, betrayal and self destruction lyrical.These distinctive characteristics became the mark of SEL early era material.

In 1998 SEL signed a new deal with Independent Records and produce SEL first full length album titled Suara Sunyi (translate: quiet) an eleven track of harsh sound, noisy and pumped beat that near blow everyone's ears off.
After a bunch of destructive live performances along the year until 2000, SEL decided to took their long hibernating proses.

SEL named the released 'Re•li•kui', as it mean something considered valuable and sacred things. This is their sacred EP.