from Sullen EP by Barefood 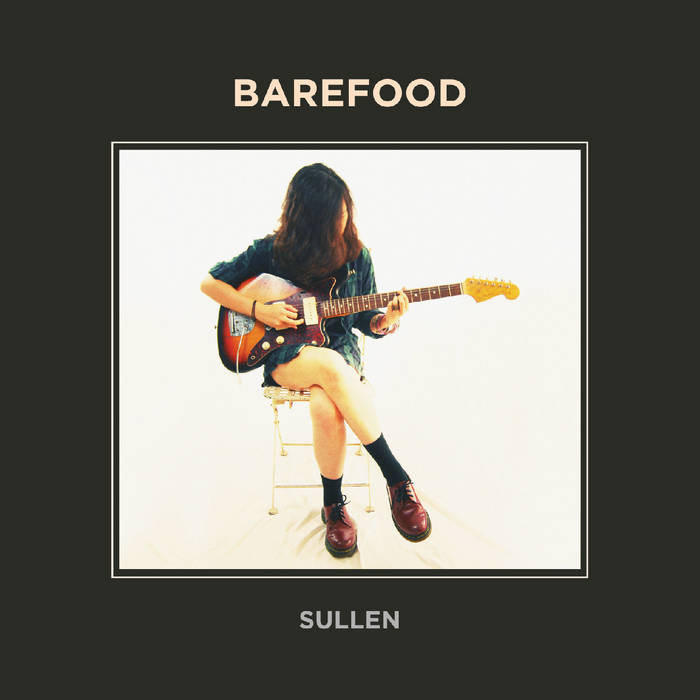 Dancing and smiling on your graveyard
Digging the soil, till your coffin exposed
Brought some pylox, and the color is red
Bombing your coffin with my swearing feeling

Songs written and composed by Ditto Pradwitto and Rachmad Triyadi

(C)+(P) Anoa Records. 2013.
All rights reserved and unauthorized public performance, broadcasting or copying of this copyrighted records is prohibited.

An indie label records from Jakarta Indonesia. Since 2013, listening to indierock, indiepop, shoegaze, pop punk, and so on from local bands.

"If we believe in something we hear, it's better to record it."

if you want to purchase the CD please email us first at paw@anoarecs.com for the availability. ... more